How to properly secure backup data

Regarding computers, one of the most important things that people can do is to perform regular data backups. Many people realize the importance of data backups. However, there are numerous people who do not backup their computer data.
Business
December 12, 2020 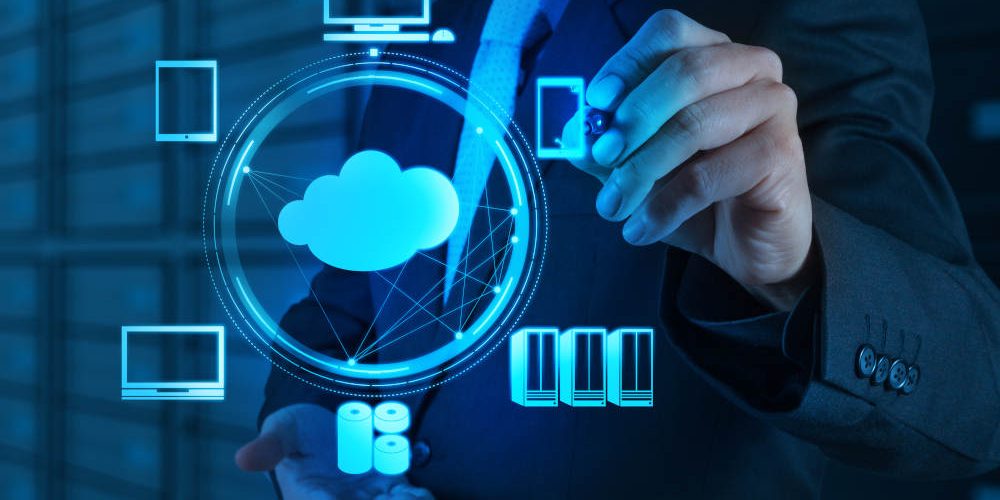 Regarding computers, one of the most important things that people can do is to perform regular data backups. Many people realize the importance of data backups. However, there are numerous people who do not backup their computer data. There are a variety of reasons why data backup is not done or not done on a regular basis, but one of the most common reasons is because people feel that nothing will ever happen to their data.

THE IMPORTANCE OF DATA BACKUPS

Data backup should be a consistent aspect of computer operations. For people who want to backup their computer data, one of the most common questions is what is the best way to backup computer data? There are many options available concerning data backup. Many people simply pick one data backup method and use it routinely, but this is a mistake.

Today a common data backup plan that many people use regarding data is to use the cloud, an external hard drive, and a flash drive. This plan includes three different backup sources. If something ever happened to the data on the computer, this backup plan would prevent the chance that the data could be lost due to a problem with one backup source. In many cases, backup data is never touched until there is a problem with a computer. At that time, some people find out that the backup data source has a problem.

People in areas such as Victorville, Hesperia, and Apple Valley know that Sonic Systems cares about every customer and no job is too big or too small. Take a moment to contact the professionals of Sonic Systems today. 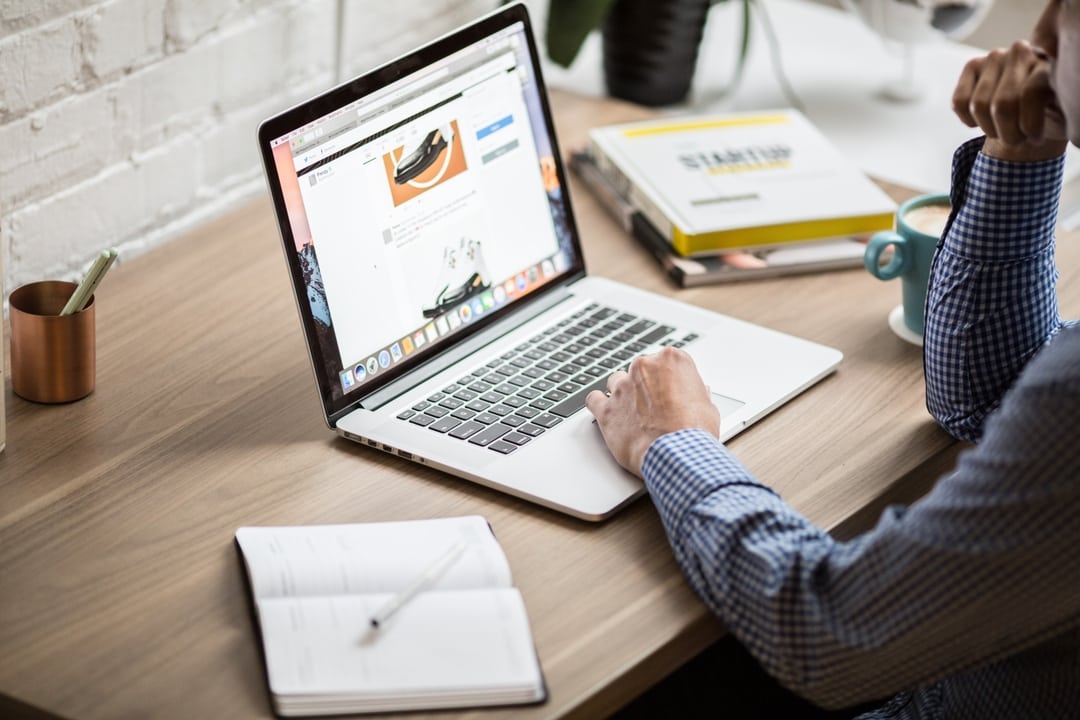