The best protection against rootkit attacks

Among all the malware variants that have been discovered by information security researchers over the last few decades, rootkits are the most dangerous and pernicious.
Insight
May 24, 2022 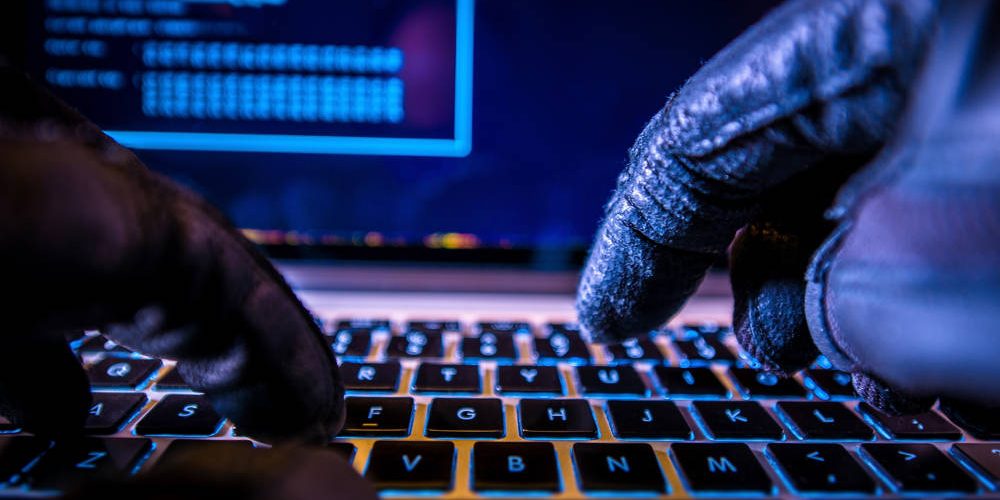 Among all the malware variants that have been discovered by information security researchers over the last few decades, rootkits are the most dangerous and pernicious. Rootkits can be defined as an assemblage of malicious scripts, subroutines, and utilities put together for the purpose of gaining total control over the infected device. The name of this cyber attack derives from the term used in computer science to describe the highest level of administrative access someone can have to a system.

HOW ROOTKITS ARE USED TO INFILTRATE DATA SYSTEMS

Rootkits are used by espionage organizations such as the United States National Security Agency to track computer use and steal information from their targets. Since rootkits tend to be undetected, they are sometimes used by cybercrime groups to distribute malicious payloads that can use computing resources for cryptocurrency mining or spam email distribution. Other payloads may include keystroke monitors to steal passwords or to carry out attacks against networks.

Depending on how they are coded, rootkits can hide in the kernel or within the boot sector for the purpose of modifying the operating system or intercepting encryption keys. One of the most dangerous features of rootkits is that they can bypass detection by antivirus programs once installed; they can achieve this by means of modifying certain aspects of the operating system.

PROTECT YOUR BUSINESS FROM ROOTKIT ATTACKS

Although rootkits can be hidden within Trojan malware, this method is normally detected by antivirus programs. The most effective infection occurs when the attacker obtains administrative privileges, also known as acquiring root access; this would require social engineering or taking advantage of an exploit through Java, Flash, or Visual Basic apps and plugins installed in Windows. Mac OS rootkits have been around since 2008, and they have also been found in Linux systems.

Most computer users suspect a rootkit installation when their antivirus systems detect a threat that cannot be removed. If you notice this in your system, you should contact the professionals at Sonic Systems in Victorville and speak with our security technicians. The best case scenario would be an inspection that reveals the presence of malware that is not a rootkit. Our technicians can inspect the registry to evaluate the possible presence of a rootkit; if this is the case, the hard drive should be formatted, and the operating system should be reinstalled.

As with other malware attacks, the best protection against rootkits is to set up an automatic, frequent, and encrypted backup routine to cloud storage for recovery purposes. Contact Sonic Systems for more information about setting up a reliable backup system. 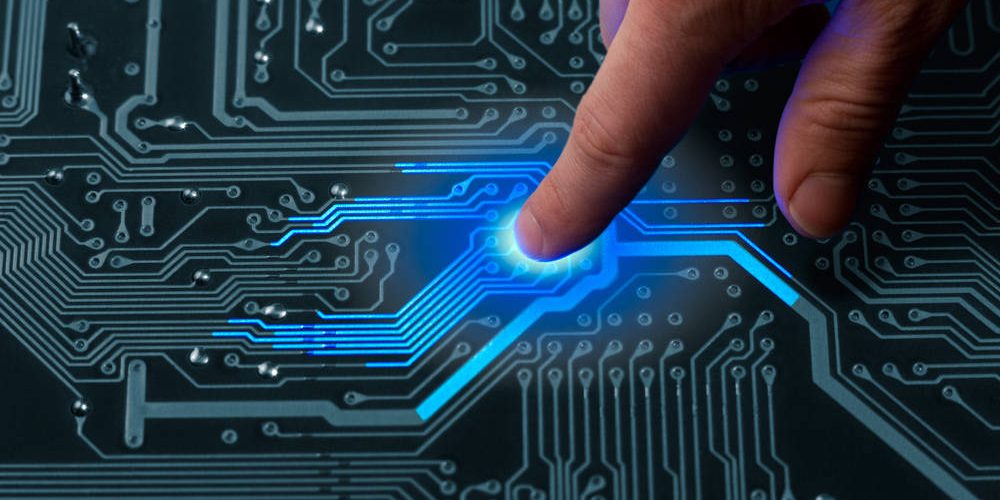 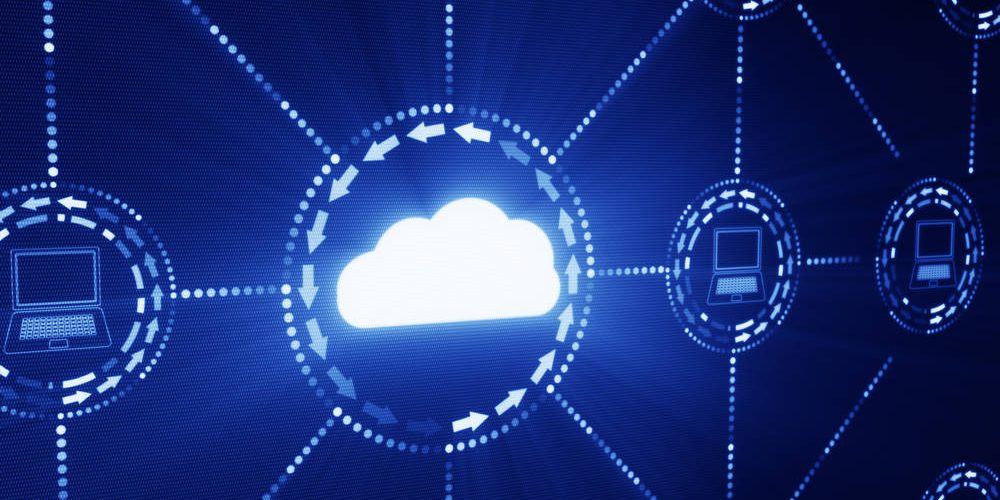 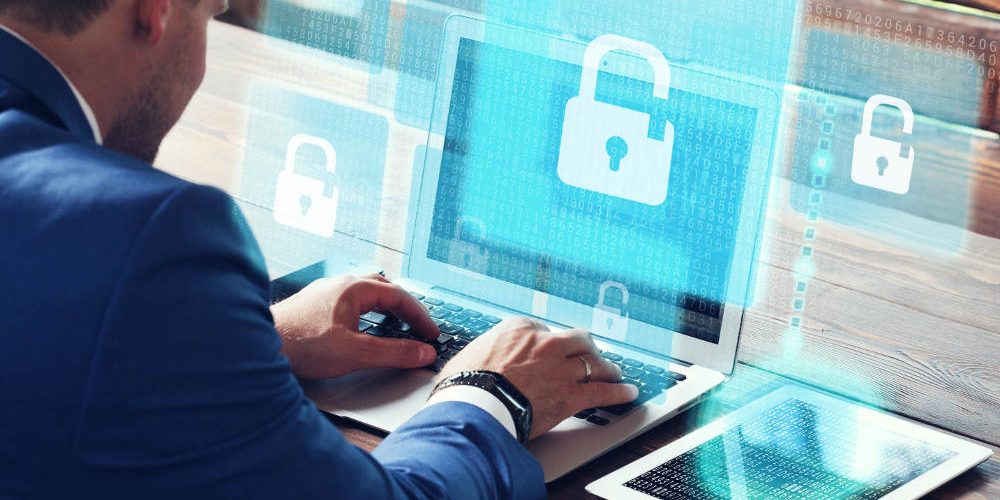 Malware is a persistent threat in the cloud 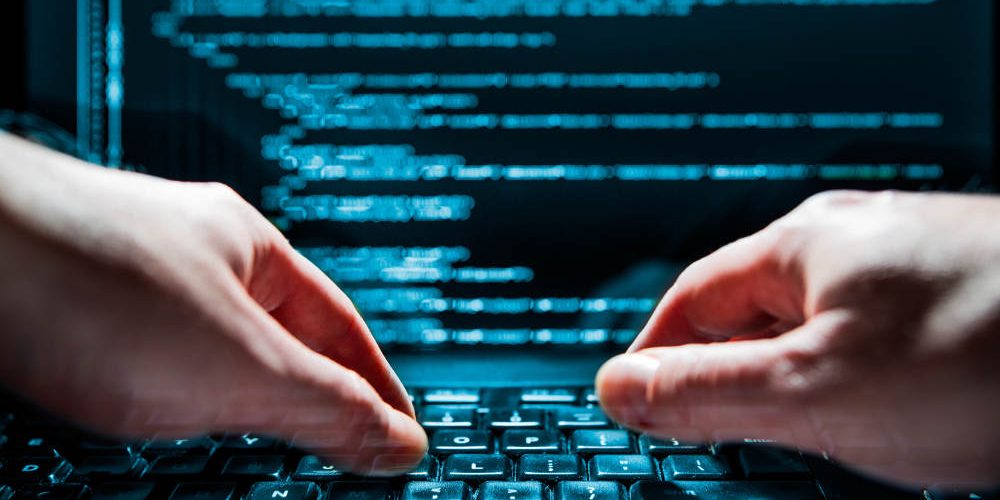 What you should know about the vpnfilter router malware

Keep in the Loop

Thank you! Your submission has been received!
Oops! Something went wrong while submitting the form.

Remember, if you are not fully leveraging technology in your business, growing becomes nearly impossible in this fast-paced world. By optimizing your processes and tech-stack, you can easily increase your efficiency and boost your bottom line.
Pages
IT InfrastructureIT ManagementIT OptimizationIT Support In Victorville CAPricingAbout UsTestimonialsCareersContactBlogScheduleRemote Support 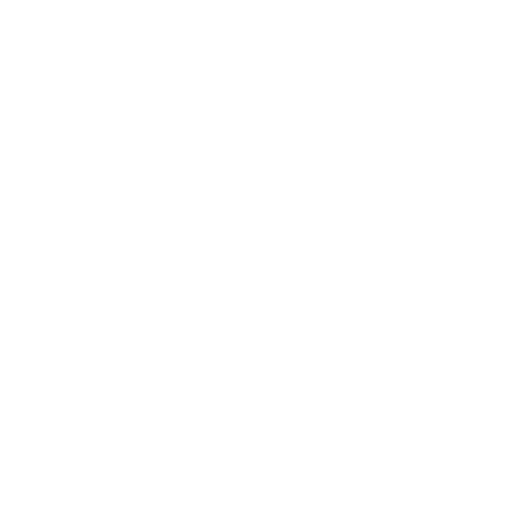